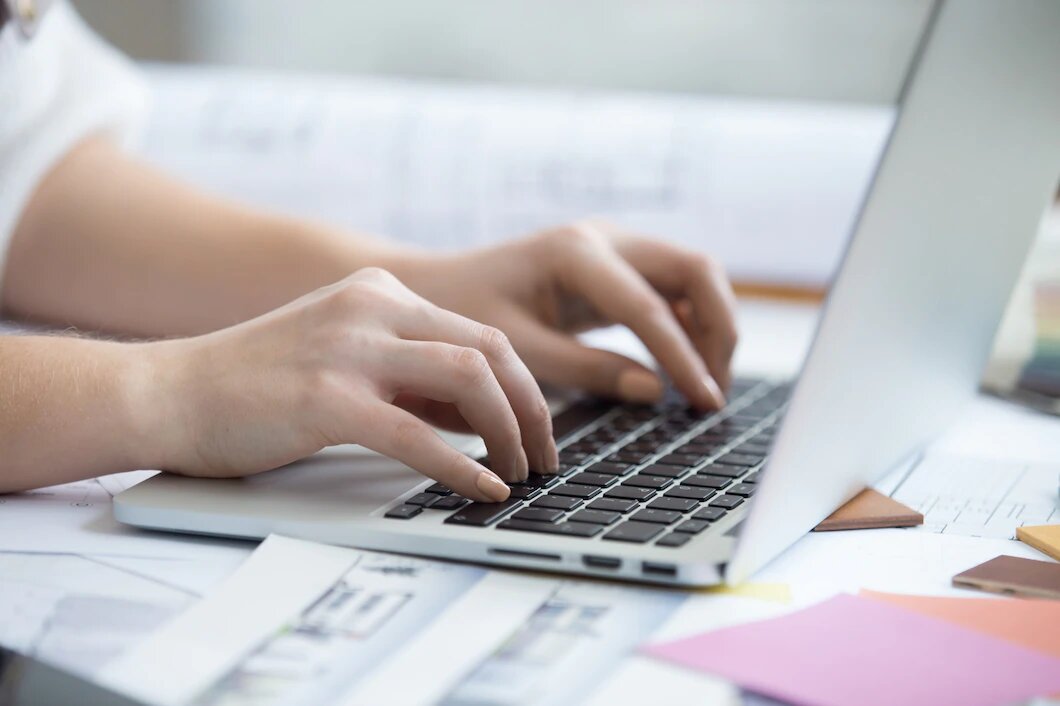 The optimism and possibilities of this brave new world are heartening but we can’t deny the reality of job losses, which are being reported on a daily basis.

We’ve all watched those movie scenes of people being walked to the door with their desk paraphernalia held tightly to their chest, released onto the street with barely a goodbye. That actually happens.

One of the things that can take the sharp edges off a redundancy situation is specialist independent outplacement support. Its value can be far reaching, beyond the initial weeks, to years down the track.

Business viability is tenuous right now, but that won’t always be the case. Respect for your people and your reputation as a fair and responsible employer will also stand the test of these coming days.

Formal studies and anecdotal evidence point to the impact of NOT addressing the toll of job loss – on an emotional and physical level. Medical specialists have reported the effect of redundancy on people’s health not becoming evident until two or three years after the event – with often significant issues. And we can’t forget the social impact on families and obvious financial strains.

If you’re in the position of having to release some of your people, rather than casting them adrift, consider offering independent outplacement support. This is where Personnel Resources comes in. We create a personalised programme that aims to meet each individual’s needs, setting them on the path to a satisfying and health-supporting future.